In this sub-menu, you can modify several general settings of your simulation. 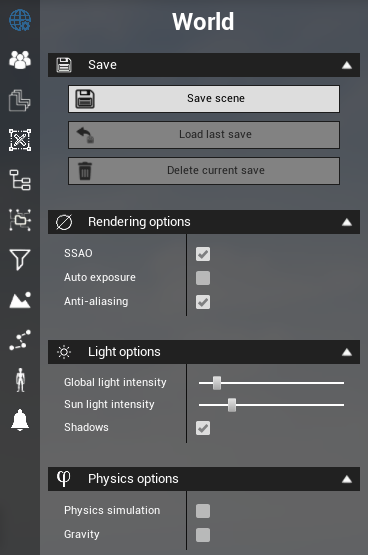